Welcome to Leicester! Leicester is situated in the East Midlands, in the heart of England. The city has a population of nearly 350,000, making it the tenth largest city in the UK. During the Industrial Revolution, the city was an important centre for growth, particularialy in engineering and in the manufacture of shoes. Leicester is the home of Red Leicester cheese, and is the birthplace of David and Richard Attenborough.

GETTING TO LEICESTER
Leicester is serviced by East Midlands Airport (EMA). The airport is located 17 miles north of the city centre, with daily domestic and European flights. If you are travelling by bus or train, St Margaret's Bus Station and Leicester' railway station are located in the city centre. Many European students choose to travel to London on the Eurostar service and onwards to Leicester by bus or train. (TIP: Another option for international students is to fly to London Heathrow (LNH) or Birmingham Airport (BIR), and connect to Leicester by bus or train).

GETTING AROUND LEICESTER
Public transport in Leicester consists mainly of an extensive bus network, which services the city centre and surrounding suburbs. Local trains connect with nearby towns and destinations further afield. Public transport is reasonably priced, however, many students choose to walk or cycle to university and within the town.

STAYING IN LEICESTER
For short term accommodation, use one of the city's quality hostels. For longer term student accommodation in Leicester, please check out the accommodation section of the website.

EATING OUT IN LEICESTER
Restaurants in Leicester coming soon.

GOING OUT IN LEICESTER
With so many students in Leicester it is no surprise that the city has a great social scene. We highly recommend trying one of the four Scream bars in the city: The Loaded Dog, Polar Bear, Soar Point and the Dry Dock, where you can see all the live sport, eat great pub grub, have fun with the varied entertainment and of course have a few drinks.

THINGS TO DO IN LEICESTER
Leicester has plenty of attractions to keep you busy. Spend a few hours in the National Space Centre or the New Walk Museum & Art Gallery, visit Leicester Cathedral, or enjoy a play at the Curve Theatre. If you are a sports fan, there is 'Championship' football at the King Power Stadium, 'Aviva Premiership' rugby at Welford Road, and horse racing at Leicester Racecourse. If you are more energetic or fancy some fresh air, Bradgate Country Park is located just a few miles outside of the city.

SHOPPING IN LEICESTER
Leicester has plenty of shopping possibilities. Popular areas for shopping include High Street, Gallowtree Gate, Humberstone Gate and the Cultural Quarter. All of these are within walking distance of each other and they offer shoppers a mixture of big brand names, department stores and independent shops. If you prefer shopping 'under one roof', try either the Highcross or Haymarket shopping centre, and for a more relaxed shopping experience, visit Queens Road and the Stoneygate Shops. Leicester Market is Europe's oldest 'covered' market being more than 700 years old!

STUDYING IN LEICESTER
Leicester is home to several universities and colleges including the University of Leicester, De Montfort University, and the Leicester Business School. For more info. on studying at any of these, please visit the university section of the website. 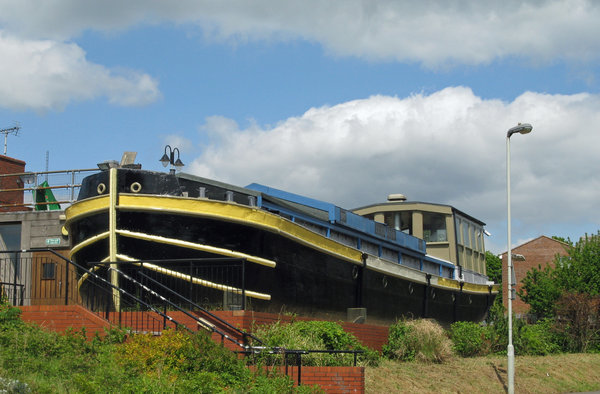 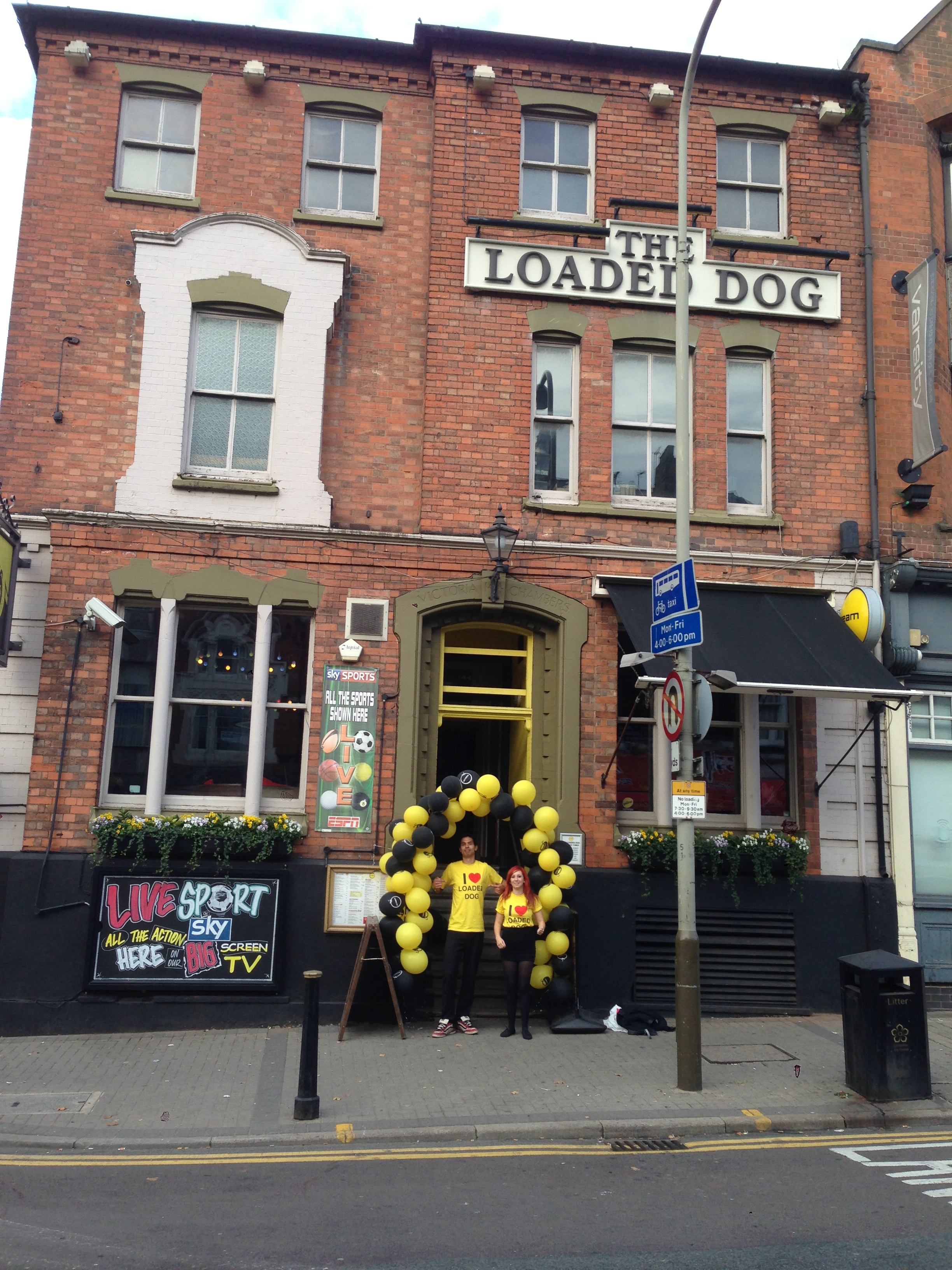 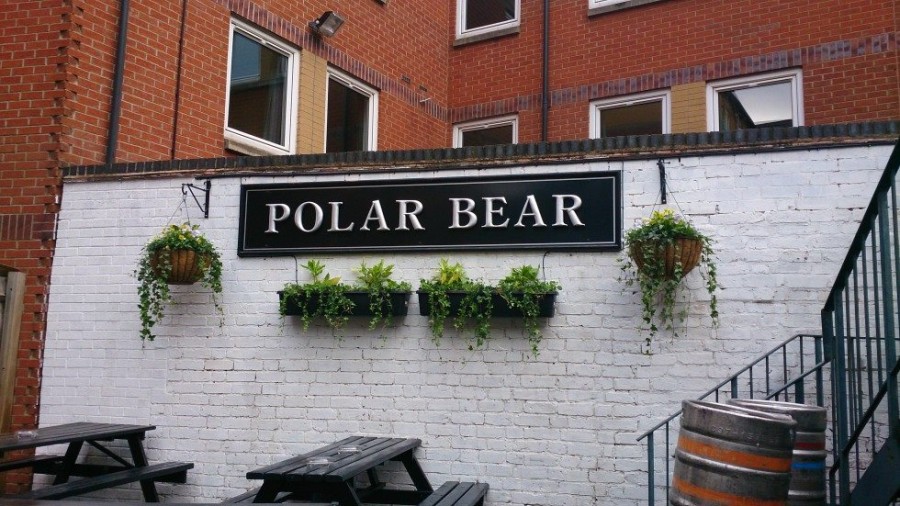 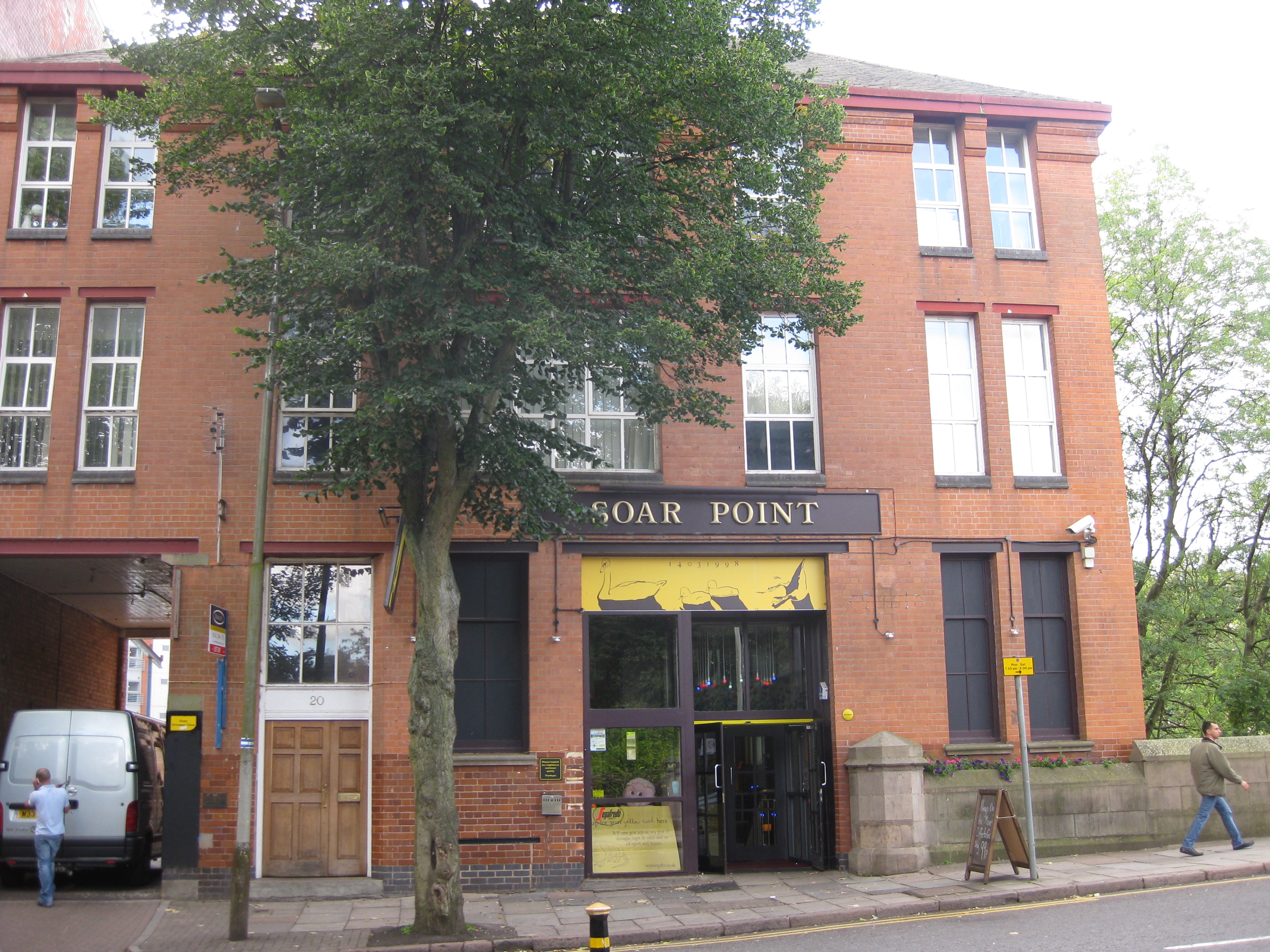