Welcome to Amsterdam, the famous capital city of the Netherlands! Amsterdam, with a population of nearly 900,000, is situated close to the North Sea on the west coast. Although Amsterdam is not the governmental home of the country, it is regarded as the cultural and commercial capital, boasting a number of famous museums and housing the headquarters of some of the world's largest companies.

HOW TO GET TO AMSTERDAM
Amsterdam Airport Schiphol (AMS) is the main airport in the Netherlands, and is situated 6 miles southwest of the city centre. Schiphol is one of the busiest airports in the world, with daily European and international flights. There are regular bus and train services from the airport to the city centre, or you can call one of the local taxi companies. Amsterdam Centraal (train station) is located in the city centre, and doubles as the main bus terminal. (TIP: If you fly to Amsterdam, many major cities in Europe are easily accessible by train, including Paris, Berlin and Brussels.)

GETTING AROUND AMSTERDAM
Amsterdam has many forms of public transport which are efficient and easy to use. Options available include buses, trams, metro and ferries. The city's trams are the most popular method of transport within the city centre and are quick, relatively inexpensive and reliable. Amsterdam is one of the most cycle-friendly cities in the the world, with 80% of Amsterdammers owning a bike. In fact cycling is the quickest way to get around the city, so most students cycle or walk.

EATING OUT IN AMSTERDAM
Eating Out in Amsterdam. More coming soon.

GOING OUT IN AMSTERDAM
Socialising in Amsterdam. More coming soon.

THINGS TO DO IN AMSTERDAM
Amsterdam is one of the most visited cities in Europe, and has a huge number of attractions. Spend a few hours in the Anne Frank House or the Van Gogh Museum, visit the Heineken Experience, or enjoy a show at the Concertgebouw Amsterdam. If you are a sports fan, there is 'Eredivisie' football at the Amsterdam Arena, and the city also boasts American Football, baseball and ice hockey teams. For the more energetic, enjoy a run or a cycle along the famous canals and parks, such as the Vondelpark.

[image-left turin4.jpg]SHOPPING IN AMSTERDAM
Amsterdam offers a very interesting and enjoyable shopping experience. The two main shopping streets are Kalverstraat and the Leidsestraat, which offer both exclusive boutiques and multistorey department stores. A unique area of the city is Negen Straatjes, where 9 side streets criss-cross the canals, and offer shoppers a mixture of boutiques and galleries. Dam Square is home to the Dutch department store De Bijenkorf, and why not try Haarlemmerdijk for more trendy shopping. Amsterdam is also home to a number of street markets including, the Noordermarkt and the Albert Cuypmarkt.

STUDYING IN AMSTERDAM
Amsterdam has several institutions of higher education, including two universities; the University of Amsterdam and the VU University Amsterdam. For more info. on studying at any of these, please visit the university section of the website. 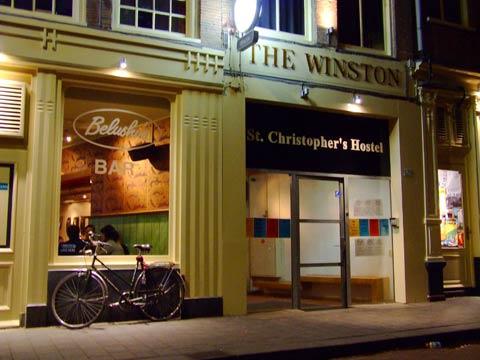 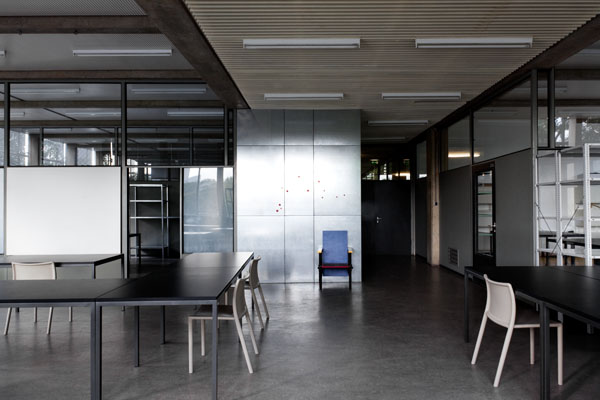