Welcome to Toronto! Toronto is situated in the provence of Ontario in south-east Canada close to the US border. The city has a population of 2.6 million, making it the largest city in Canada. The city is the commercial and financial capital within Canada, and it is home to the Toronto Stock Exchange. Toronto's skyline is defined by the CN Tower, a 553.3 m-high communications and observation tower, which is considered to be one of the Seven Wonders of the Modern World.

GETTING TO TORONTO
Toronto Pearson Airport (YYZ), Canada's busiest airport, is located 14 miles north-west of the city centre and welcomes daily domestic and international flights. To get from the airport into the city there are regular bus services, subway trains, or you can call one of the local taxi companies. If you are arriving by bus or train, Toronto Coach Terminal and Union Station are located in the city centre. (TIP: another option for international students is to fly to Montréal-Trudeau International Airport (YUL) and connect to Toronto by bus or train.)

GETTING AROUND TORONTO
Public transport in Toronto is operated by the Toronto Transit Commission (TTC), and consists of a subway system, bus network and streetcars. The subway consists of 4 lines which connect the city centre with the surrounding areas. The bus network and streetcars service more of the city centre itself. Tickets are inexpensive and a single ticket will cost the same regardless of the distance covered, or the number of transfers required. The TTC also operate a night bus service. Many students walk or cycle.

THINGS TO DO IN TORONTO
Toronto is one of the most visited cities in Canada and has many attractions. Spend a few hours at the Royal Ontario Museum, or the Ontario Science Centre, spend the day at the Toronto Zoo or enjoy a show at the Prince of Wales Theatre. If you are a sports fan, there is 'NBL' baseball at the Rogers Centre and 'NBA' basketball, 'NHL' ice hockey and 'NLL' Lacrosse at the multi-purpose Air Canada Centre. For a day of high thrills and adrenaline, visit Canada's Wonderland theme park, or if you fancy going for a stroll, there are plenty of great walks along the Toronto Waterfront or in the Botanical Gardens. We highly recommend a trip up the CN Tower, where you can view the whole city and surrounding areas!

SHOPPING IN TORONTO
Toronto offers a variety of shopping experiences. Popular areas in the city centre include, Yonge Street, Yorkville and Queens West. These streets are filled with trendy boutiques and all of the latest fashion stores. The city is home to a number of very impressive shopping malls. Try the Toronto Eaton Centre, Yorkdale Mall and the Dufferin Mall, all of which have scores of high street brand stores and eateries. Toronto is home to a number of traditional markets including the St. Lawrence Market, and for something totally different why not try Old Chinatown which is located downtown.

STUDYING IN TORONTO
Toronto is home to a number of universities and colleges. Universities include Toronto University, York University and Ryerson University. For more infomation on studying at any of these, please visit the university section of the website. 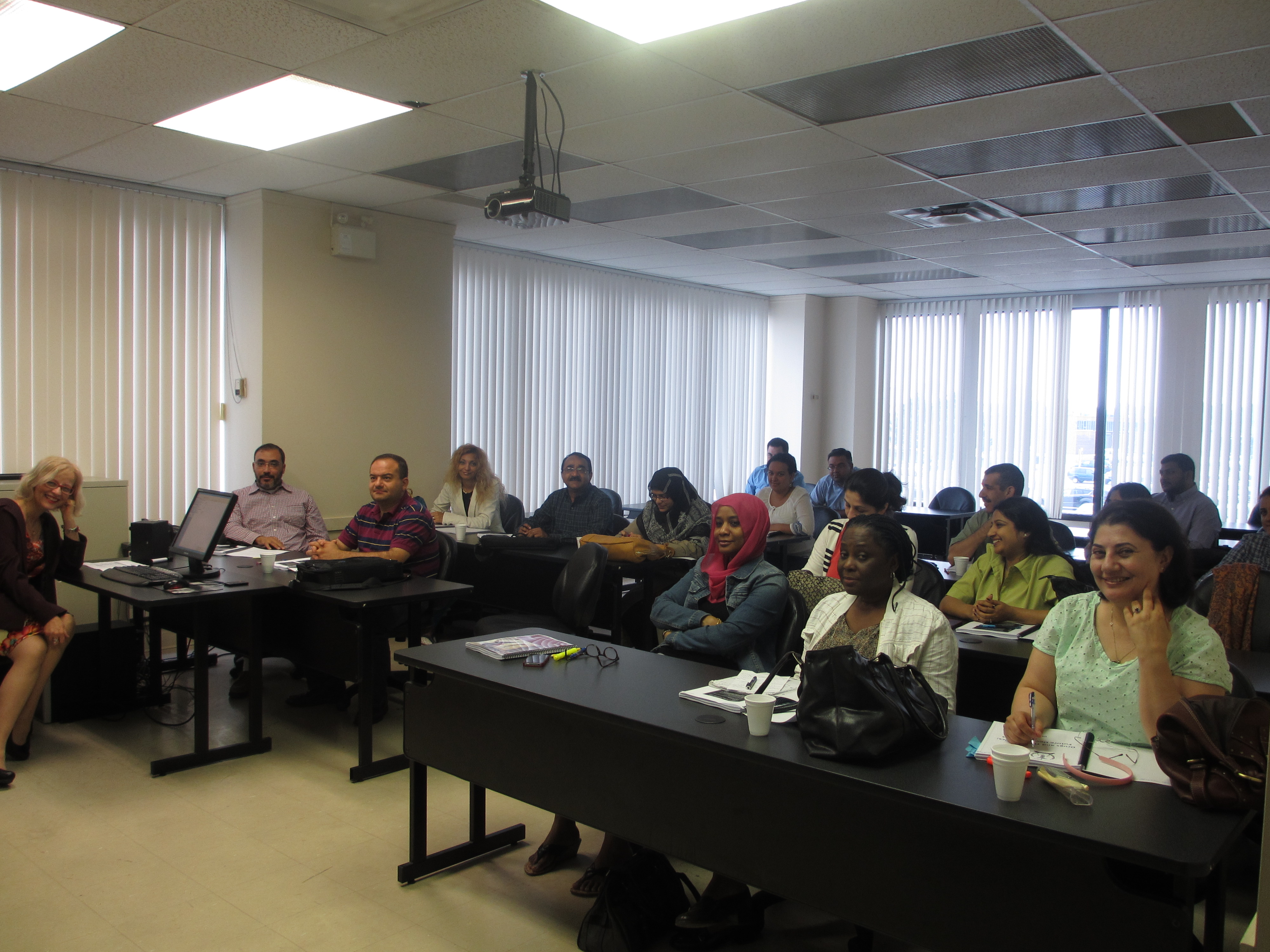