Welcome to Oslo, the capital city of Norway! Oslo is located on the south coast of the country, and has a population of over 600,000, making it the largest city in Norway. Oslo is the governmental home of the country, and is the centre of Norwegian trade, banking, industry and shipping.

GETTING TO OSLO
Oslo and the surrounding area is serviced by three airports. Oslo Airport (OSL), the largest, with daily international and domestic flights, is situated 20 miles north-east of the city. There are regular bus and train services linking the airport to the city centre. Torp Airport (TRF) and Rygge Airport (RYG) have limited domestic and European flights. If you are travelling to Oslo by train, Oslo Central Station is located in the heart of the city. 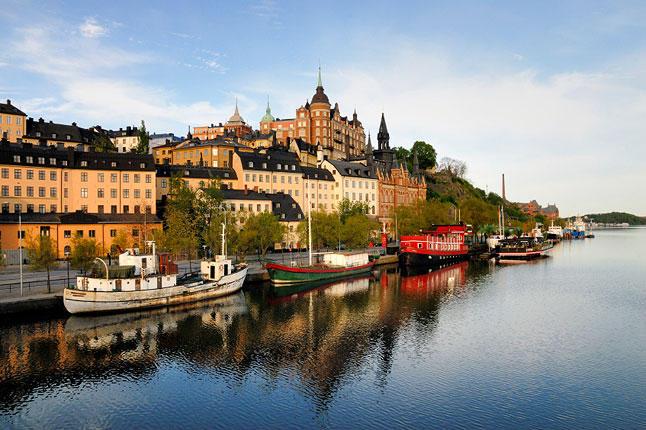 GETTING AROUND OSLO
Oslo has an excellent public transport system, which consists of an extensive metro, a tramway system, a commuter rail network and ferry services. The metro and tramway are very popular and both operate 6 lines. The tramway operates within the city centre, however, the metro is more extensive, servicing the city centre and local suburbs. Public transport is efficient, clean and reliable, and tickets are reasonably priced. During the summer months, the city also operates the Bysykkel system, which is a bike hire system with hundreds of bike stations throughout the city.

STAYING IN OSLO
For long term student accommodation, please check out the accommodation section of the website for Oslo. 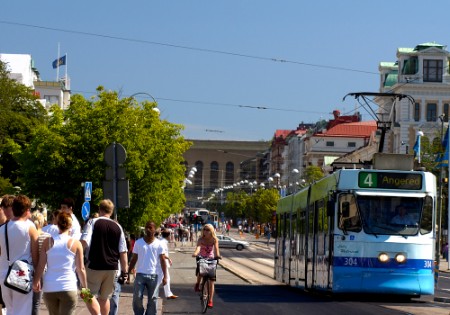 EATING OUT IN OSLO
Eating out in Oslo. Coming soon.

GOING OUT IN OSLO
Going out in Oslo. Coming soon.

THINGS TO DO IN OSLO
Oslo is the most visited city in Norway and has plenty to see and do. Spend a day at the Munch Museum or the Norwegian Museum of Science and Technology, visit the Royal Palace, or enjoy an opera at the Opera House. If you are a sports fan, Oslo is home to a number of sports and sporting events including, football, handball, ice hockey and several winter sports. For the more energetic, during the summer, enjoy a run or a cycle in the city's parks and gardens, such as The University Botanical Garden, and during the winter, why not try 'Nordic Skiing'? For a more relaxing experience, enjoy a picnic in the Frogner Park.

SHOPPING IN OSLO
Oslo offers shoppers an excellent and diverse shopping experience. Karl Johans gate, which is pedestrianised, is one of the main shopping streets in the city centre. You will find a variety of high street chains and numerous department stores including, GlasMagasinet, which is one of Norway's oldest and most famous. For more exclusive shops, visit Bogstadveien and Hegdehaugsveien in the Majorstuen area, or if you prefer, the city offers a number of shopping malls, including the Grønland Basar and Oslo City. Oslo is also home to an array of fun and interesting street markets, including the Vestkanttorget flea market.

STUDYING IN OSLO
Oslo has a large student population and is home to a number of universities, including the University of Oslo, the BI Norwegian Business School and the Norwegian Academy of Music. For more info. on studying at any of these, please visit the university section of the website.