The Student Guide to Clermont-Ferrand

Welcome to Clermont-Ferrand, the home of the Michelin tyre! Clermont-Ferrand, referred to simply as 'Clermont', is situated in the centre of France and has a population of almost 150,000. Clermont is surrounded by a chain of dormant volcanoes called the Chaîne des Puys, and boasts a very successful rugby team which recently lost in the final of the European Cup. 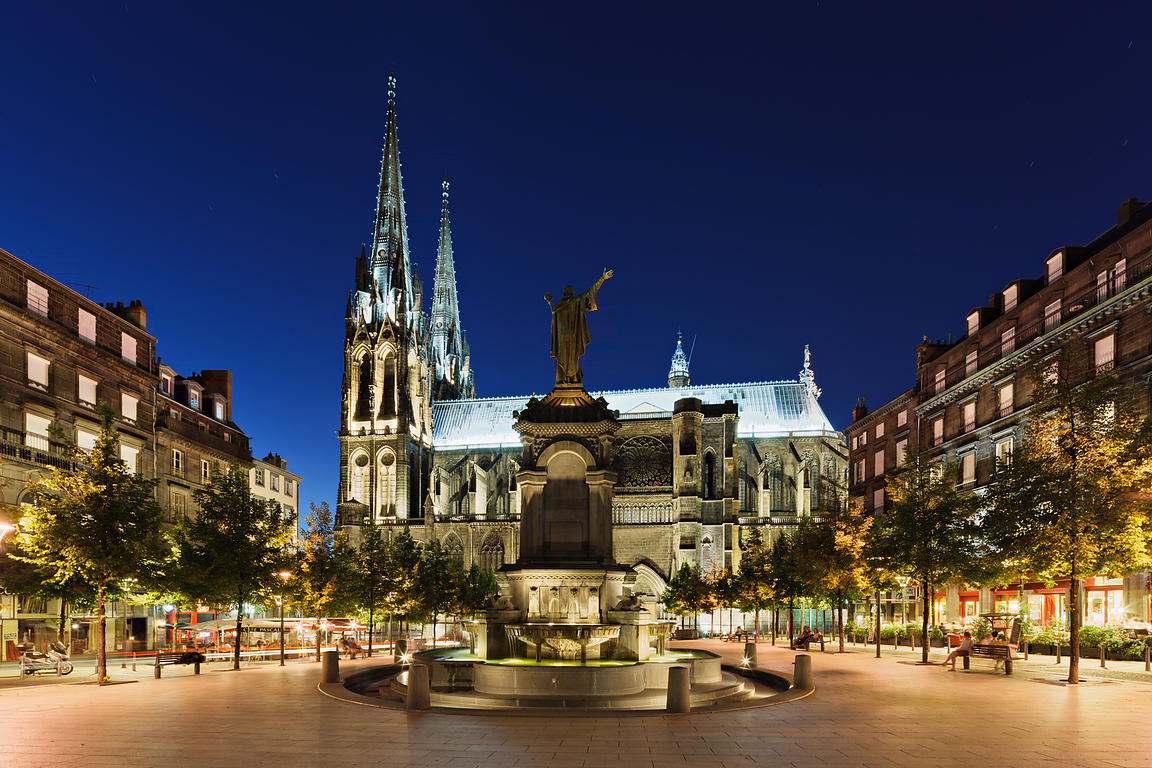 The Clermont-Ferrand Auvergne Airport (CFE) is located 4 miles east of the city centre, with limited domestic and European flights. (TIP: For international students, the best option is to fly to Paris Charles de Gaulle (CDG) and connect to Clermont by train.) If you are traveling by train or bus, both Gare de Clermont-Ferrand and Gare Routière are located close to the city centre.

The city is serviced by a bus network and a state-of-the-art tram system. The bus network is extensive and operates throughout the city centre and local suburbs, while the tram network operates 1 line, which links up with urban areas to the north and south of the city, passing through the city centre. Public transport is clean and reliable and tickets are inexpensive. Clermont also operates the MooviCité bike service, which is a bike hire system with bike stations throughout the city. 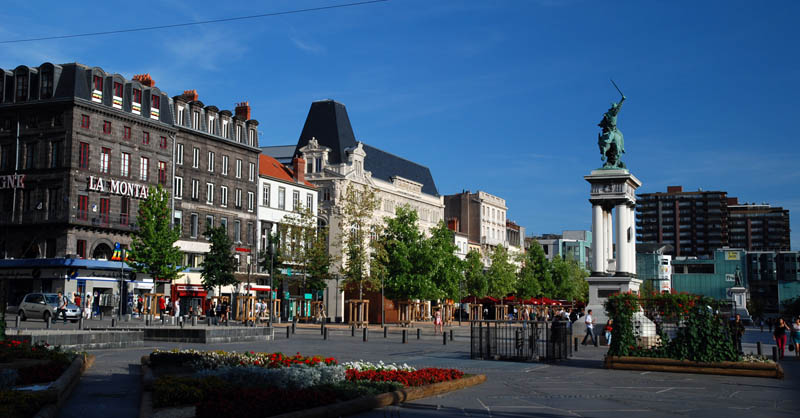 Things to Do in Clermont-Ferrand

There is plenty to see and do in Clermont-Ferrand. Spend a few hours at L'Aventure Michelin or the Basilique Notre-Dame du Port, visit the CNCS (le Centre National du Costume de Scène), or enjoy an afternoon in the Kardin Lecoq. If you are a sports fan, Clermont offers plenty of attractions including 'Top 14' rugby at the Parc des Sports Marcel Michelin, and for the more energetic, the city has a number of golf courses and swimming pools, and in addition, the city and surrounding area is a walkers' paradise. Throughout the year Clermont hosts a number of festivals including a film festival and a 'mouth-watering' chocolate festival!

Clermont-Ferrand offers a good mixture of traditional shops, high street brands and local markets. The main shopping streets are located in the streets around Place de la Victoire. If you are looking a shopping mall, there is the Centre Jaude, and the famous Galleries Lafayette department store is situated on Place de Jaude. Clermont is very proud of its local produce and there are a number of interesting and fun local street markets, including the marché Saint-Pierre and the marché Saint-Joseph on rue de Courpière.

Clermont-Ferrand is home to the Université d'Auvergne and the Université Blaise Pascal. For more info. on studying at one of these unis, please visit the university section of the website. 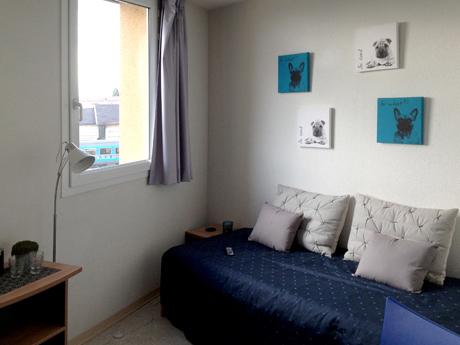